Ring touts itself as a consumer privacy stalwart by claiming law enforcement can only get access to a camera owner's recordings with their express permission or a court order, however, after being pressed by Senator Ed Markey of Massachusetts, Ring stated that it has provided police with user footage 11 times this year alone without either.

This is reason again, more than ever, to keep your own private security camera footage of the cloud and in your control using frigate Event Video Recorder's newest release.  Not only does it respect your privacy more than the other guys, you won't have to pay for the right to share your personal recordings without your consent! 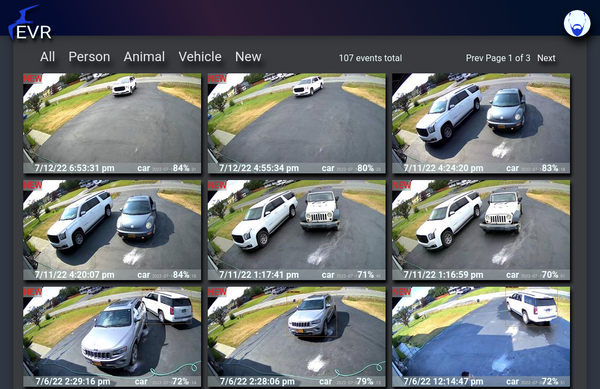